Previously we also mentioned the list of best and free electronic arts games for android. Now here we are going to provide the best sport and racing EA games for Android & iOS. These EA games for Android and iOS are free to download. EA cricket game is mine first game which I played and started downloading EA sports games on my PC and Mobile phone. These EA Android games are free to download for mobile phones. In this Guide, we are providing you best EA Sports games for Android and iPhone. These all EA sport and racing games are most popular among the users. In our previous articles, we also talk about the electronic arts subsidiaries companies.

Need for Speed™ No Limits

Do you love racing games to play on your devices? If yes then Need For Speed: No Limit is best to download for Android phone and iPhone. While playing this game you can pick up the real-world cars you’ve always wanted, from the Subaru BRZ to the BMW M4, McLaren 650s, Porsche 911, and more. Start playing this game with jumps and around debris, into traffic, against walls, and through high-speed Nitro Zones. In this game, you are playing with many players to show your power before them. Here you can drift, drag, and roll your ride to wins with police on your tail, hitting each inch of the map hard by the time you reach the big end. 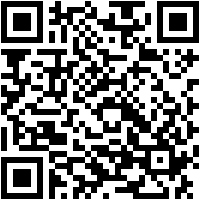 Another best racing game with 39 circuits at 17 real-world locations, a 43-car grid and over 140 meticulously detailed cars from top manufacturers. You can play this game in Real-Time Multiplayer with Social Leaderboards, Time Trials, night racing, and innovative Time Shifted Multiplayer (TSM) technology and allowing you to race with anyone, anytime and anywhere. Play with real cars such as Ford, Ferrari, Lamborghini, Aston Martin and Mercedes-Benz and test your skills on an authentic 43-car race grid. You can play with your friends and rivals in global 8-player, cross-platform, real-time racing with drafting.

This is the best ever FIFA or Mobile soccer game I played. build and manage your team with free Cristiano Ronaldo items. Start playing games and choose any 11 players from over 550 real teams, including stars from past and present. Take on thrilling matches that drop you into your offensive possessions with VS Attack mode. Participate in Leagues, a truly social experience that allows you to join forces and strive for glory with friends and gamers around the globe. 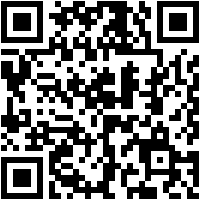 DO you like wrestling or fighting games? Then this is the best EA games for Android and iOS in this category. EA SPORTS UFC brings the intensity of MMA games with HD-quality visuals, intuitive touch controls, and action-packed gameplay create a unique combat experience for novice and veteran fight fans alike. You can choose from the 70 fighters in four divisions and begin your journey to the top. Here you win bouts, unlock new opponents, earn coins, and level up abilities. Play fight cards for upcoming UFC events and earn exclusive in-game rewards. With no lives or limits to how much you can play, there’s always another fight just around the corner. 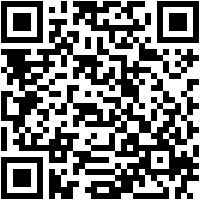 If you love to play Basketball then here is the game which helps you to play BAsketball anywhere anytime. In this game, you can Build your team, dominate opponents, boost your Rep, upgrade players, take over the Blacktop, and connect with the NBA in Live Events. Now choose and match players that mirror their coach’s playstyle, allowing you to focus on shooting, defensive, a run-and-gun style, and more to get boosts and elevate your game. From Brooklyn to Chicago to Venice Beach, experience a different feel and unique events that keep the stakes high and the wins rolling in.Simply play with Strategy rules in this battle for victory. 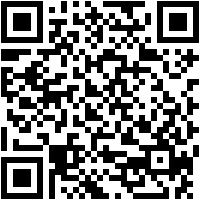 Before playing you need an EA account and a FIFA Ultimate Team™ Club. You can exchange Players from your Club for exciting rewards through Squad Building Challenges as you combine Players to check off requirements. Build out your Club with Packs that can be purchased with Coins or FIFA Points. Play With full integration between the Companion, Web apps, and your Console, your club will always be up to date, regardless of where you are playing. Full cross-platform parity will allow you to complete Transfer and Club Management Objectives in the app and check which Objectives can be done on your Console or PC, without skipping a beat. 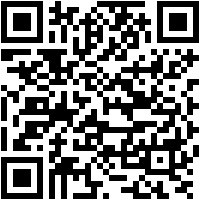 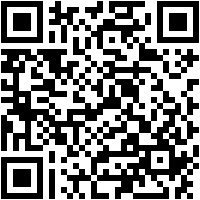 Are you looking EA football game for your Android and iPhone? If yes then go for this amazing NFL Football game. Choose your squad with current stars and Hall of Famers, then level them up with rare Super Skills.Prove yourself and rule rivals in all-new Tournaments. Play as football greats as they rise from draft hopefuls to league legends in Madden NFL’s first-ever story mode. You can combine your cards and items you don’t need to power your best players, unlock new skills, and more.Even you will get notified about Live Events as they happen and head into the game to score big. 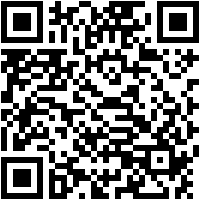 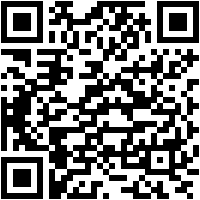 Need for Speed™ Most Wanted

We all are aware of this game. Because this game is the most popular pc game by EA. Now you can Play need for speed (NFS) most wanted on your Android and iPhone. Need for Speed Most Wanted is an immersive, high-quality game. Drive and customize over 40 of the world’s most exciting cars and race as you want on many streets. Race with police in the stunning environment and do the brutal damage if anyone comes front of you. Well, before downloading you should know that it requires a 550MB+ download and roughly 1,900MB+ free space on your device. 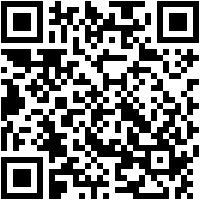 This is another best soccer games on your Android and iPhone. Personally, I like to play this games when I am free. Built your time and show your power in real matches. Choose your play style, formation, kits, and more, then balance player chemistry for the strongest squad compositions. It offers you to choose your daily challenge and start shooting, ground passing and dribbling to the crossing, penalties, and more. Choose from over 10,000 players from over 500 licensed teams and go to battle against other players from real leagues in real arenas from around the world.

Here we try to give you the better result and we do. Now you have an amazing list of games. These all games are most popular games among the EA Sports Games players. You have the list of best racing and sports games from EA Games. We also recommend playing the game as your mood and the requirements of games. Feel free to tell your favourite game and if anyone is missed then don’t forget to tell us in the comment.