Kali Linux and Android both are widely used Operating System (OS). If you were able to run both OS on your phone that can be Amazing. Kali Linux is OS use for penetration testing and best for creating dummy environment to test the various hacking attacks. Mostly Kali Linux is used by Ethical Hackers and Security researchers worldwide. Install Kali Linux on your Android phones with the step guide.

Install all Linux file on your Android device by downloading them and then you will be able to run Kali Linux on your phone.
Read Also: –HOW TO RECOVER YOUR LOST OR DELETED CONTACTS FROM ANDROID PHONE?
The requirements for installation.

First of all, install Linux Deploy app in your phone from Play Store.

Tap on Download icon for downloading Linux operating. (Below the right corner). 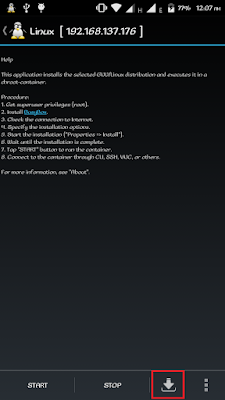 Now tap Distribution option and change it to Kali Linux instead of other Linux. 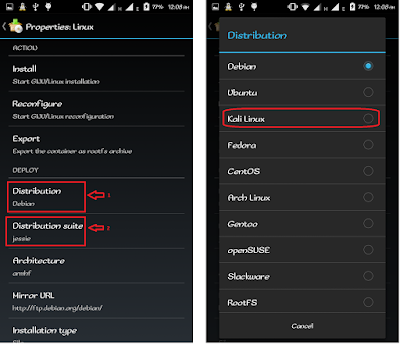 Tap on Install button at the top and tap on OK.
And wait for the download complete. Time take may vary depending upon your internet speed. If your internet connection is good, then it will take 5-15 minutes. 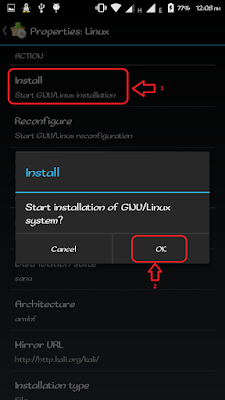 NOTE: – You may need to install Busy Box. After installing it tap on Install button.
Check out these Topics.

Now launch the app tap on the + button and fill up as shown in the image. 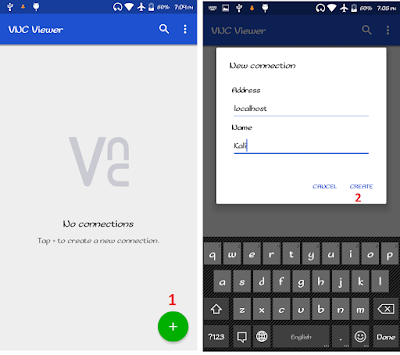 Tap on Create and then Connect button. 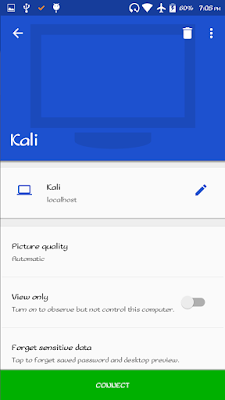 Task has been completed, and you will be able to run Kali Linux in your Android Device.
Also Read  Prisma: Best photo editing application ever.