Previously many articles have been published on the topic Game. They contain many relevant and useful topics like Best offline android games, Best Gameloft games, best EA games etc. Now you are going to read the best multiplayer games for android. There are many cross platform mobile games which really amazing in everything.

I would like to inform you that many of the games are updated in the last previous months. Updated games have included new features and personally, I played most of the games from the list. Many of these best multiplayer games are also available for the iPhone, Android, and Windows. You can play these games with your friend on local WIFI or with online multiplayer.

The list which we are going to mentioned carries many types of games. In this list, you will see the Best action games, best offline games, Best Racing games, Best sniper games etc. We tried to mix the best multiplayer games for Android from many best games lists. If you think there or want to add more games then feel free to comment below. We will try to add them with your name and the suggestion.

If you looking for an RPG game with multiplayer or cross platform android game then for it. Modern Combat is also a shooting game and full of action. In the previous articles, we also mentioned this game is the best game for android users. Here you will get many weapons for the fight against your enemies. In this game, you are on a mission and you have to complete the mission with your partners. In multiplayer mode, you can join the online players and fight against them. 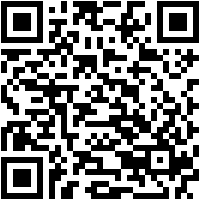 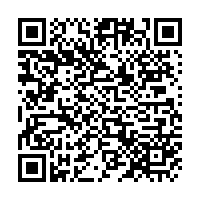 Asphalt 8 is one of my favorite Android game and I personly love to play this games more than an hour in a day. Well before stating about this I would like to give you a piece of updated news about this game. Previous month Asphalt 8 Airborne has updated his feature and included the bike racing. In this game, you can run both Bikes and Cars with international levels multiplayer. This is amazing multiplayer games for Android where you can join the players from international levels or with local players. There are two options to play this with multiplayer first from the online multiplayer groups and secondly from the local WIFI connection. 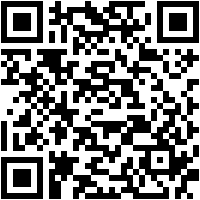 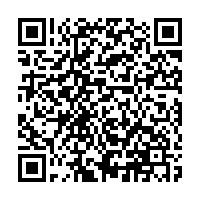 If you like to kill the zombies then here is the amazing game for that. Just start killing the zombies with your friends or with online players. You can say that this is amazing first person shooting game where you get the updated gun and start shooting. Challenge the online players or your friends in multiplayer battles. You can join the players from all over the world in the war which first person PvP multiplayer games for Android. You can also accept the challenges or join the many live events with many players with many different tasks. 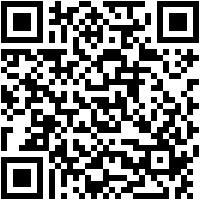 If you want to play the RPG game and kill the enemies as bounty hunter then here is the best game. Here you will join the events and fight against your enemies. Choose your weapon and fight Rally up to 3 other player heroes side by side in Co-Op multiplayer mode. You can also Hire friends as Allies to help you become a great slayer of evil. Your journey of vengeance, where you will discover arcane legends. Here you will get always more alliance to show your power in multiplayer mode. 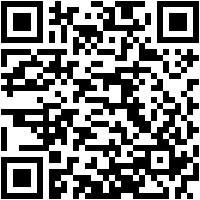 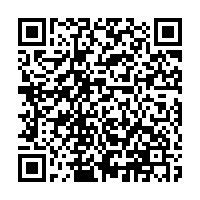 As we are talking about the best multiplayer game for android, GT Racing is one of the amazing multiplayer game in racing. Here are many events and other things are available which are really amazing and make your days with lots of fun. I personally played this game it makes me happy after joining the online multiplayer events. If you love racing and want to challenge the many players then this is the best choice. In this game, you can also invite your friends to join the player’s multiplayer platform. 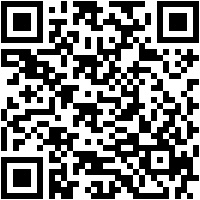 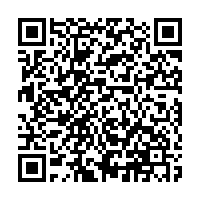 Read More:- How to Play Android Games on PC

Badland is also one of the best multiplayer games for android. In this game, you will get 100 truly unique levels and more coming in updates. Badland allows four players on the same device in 23 levels. Even you can play the game on different platforms like Android TV, Tablets etc. It is full of action and adventure with many different levels which makes your day. The levels in this games provide many different challenges which are really amazing. Badland is most downloaded games in 2013 because of it’s feature.

Download and install Modern Badland for Android, and iOS. 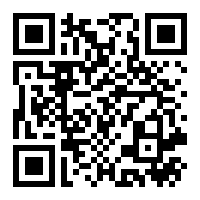 Looking for an advanced multiplayer game for android in racing then go for it. Now participate in racing without any rules and show the power of your engine to other participating. Here you will get more than 6 participants in one race on different tracks. In multiplayer mode, you can participate in many different races with different players from all over the world. You can also participate in daily events where thousand of players are online for taking you down. 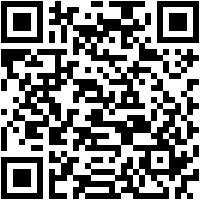 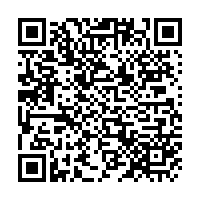 Are you want to fly the cars from the big brand companies, if yes then here is the great combination of cars. Now start multiplayer racing with most amazing and branding cars. Here you don’t beat only the oppositions of your online patterns but here you can also beat the police and others. Start performing dangers stunts with knockdown of your oppositions. Since a long time we missed the chasing the police but now in this, you can beat your participant and police.

Fight with enemies in multiplayer mode in battlegrounds of World War 2. Here you will get many things for the fight and protect your self. You have a team which works for you follow and also follow your orders. There are many things in this game which really amazing in sound quality, graphics, etc. The attack on their base or weapons they use like Air Strike, Molotov, Rocket Blast, Mortar Fire and much more and you have to destroy them. Sound and music in the game so real, brother are talking with each other on war and sending them messages. 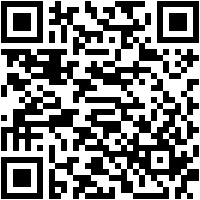 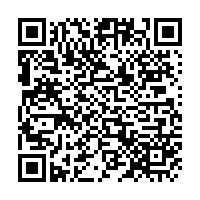 Here we have also mentioned the best multiplayer games for android from many different best companies games. Previously we are also talked about the best games from EA and Best games from Gameloft. Here we tried to miss the games from Best action games and best war games. They are full of entertainment and are going to enjoy these all games. If you need any help feel free to ask we will try to short out them as soon as possible.