Play the Games Trailer and watch the features.

If you need the best shooting and fighting games you should install these best MADFINGER games on your Android phone, iPhone and Windows Phone. Previously we also list many games from this best game developer company but now I am going to review separately. Even many of them are the best multiplayer shooting and fighting games. In this list of best MADFINGER video games, you will get the easy game download link to play easily. These MADFINGER Games List of MADFINGER Games are one of the best games to play.

This is the old version of Dead Trigger where the player can rise against the ignorant politicians who were just lining their pockets and they didn’t spare any of them. However, those who really ruled the world were prepared – and escaped. Suddenly billions of people died from a strange virus, while others turned into butcherly beasts with just one thought to kill. This game has Stunning graphics with advanced lighting and post-process effects. It has full 3D characters and environments with an unprecedented level of detail. You enjoy the zombie slaughter in many different ways: blast ’em out of existence with lethal weapons, blow them up with powerful explosives or chop off their limbs and let them die slowly. 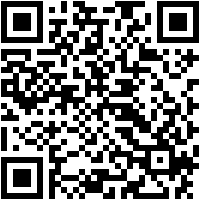 Do you want to fight with zombies with many advanced weapons and other things? In this game, you are going to fight with zombies apocalypse in this heart-stopping first-person shooter game. You can battle in your way through ten regions and explore 33 unique environments. Players can also grab your favourite zombie annihilator from 50 types of weapon. Sharpen your shooting skills and take zombies out with a bullet to the head. Dive into the action with more than 600 gameplay scenarios, including Solo Campaign, Global Mission and Side Quests. There are many things to do in this game such as shooting, killing, getting achievements and other. Do you like to play multiplayer shooting games on your android phones? The final frontier in the war between the living and the undead! Fight for survival over 150 missions with an epic storyline. Target unique enemies and bosses, including Sheriff, Dodger, Minesweeper, Butcher and more. Take on players from all over the world with first person PvP multiplayer. Or build your own zombie army in Skirmish Ops and go to war against other player’s bases with your undead horde. More than 40 weapons in five classes, featuring the LSAT machine gun, SAIGA-12K shotgun, and the M24 sniper rifle. Loads of skins are ready for you to customise your character and guns. Be the best dressed killing machine in the zombie apocalypse. Another best multiplayer shooting and killing game from MADFINGER.This is Intense fast-paced multiplayer combat with up to 12 players connected online. This third-person shooter puts you right in the middle of a futuristic war zone – make sure you bring plenty of bullets. You are going to play over 20 unique, futuristic and deadly weapons to choose from, including sub-machine guns, assault rifles and plasma throwers. Supplement your arsenal with lethal gadgets like sentry guns and landmines. Start killing in your way across unique, ultra-detailed maps from the Refinery to the Palace. This one is another best game in this best MADFINGER Games List. 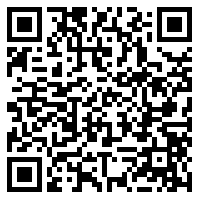 This is the paid best MADFINGER game. Samurai II is a true successor, aided by over a year of focused development. Overall production values and vicious action put Samurai II on par with console 3D brawlers. Screenshots don’t do Samurai II justice – the fluid action has to be seen running at 60 frames per second. But looks alone won’t carry a game – the developers listened to fan feedback and improved gameplay throughout. With a new virtual d-pad, dynamic camera, environmental puzzles, traps, and vicious new enemies, Samurai II is the brand new experience for hack ‘n’ slash gamers on the go. This game is also available for MAC and on Amazon. Play the another best game from this best MADFINGER Games List. 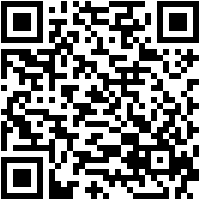 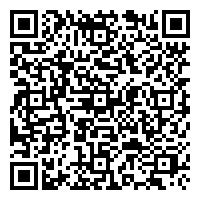