Are you looking for the multi Translator apps for your iPhone? Which are good alternatives of Google Translator? Then, here is the guide of best Google translator Alternatives Apps for iPhone. Here you will get 5+ apps for translating the words, Voice, etc. These all google translator apps for iPhone is best, fast, and easy to translate the things. Most important and interesting things in these apps are. it supports more than 30 Languages. Many of them are the best Text to Speech Translator.

These translator apps are not only famous for translating text or voice. These best translator apps also have thousands of phrases. Many of these apps can instantly translate text and web pages between over 50 languages. So, now you don’t need to worried about for translate the words because now you have the list of Best Google Translator Alternatives Apps for iPhone.

This is an another best Google Translator Alternatives Apps for iPhone. Because it has many different features which make it differently such as AirTranslator within two iPhones. The application can speak in over 40 languages. You can find the definitions and translations for common words & phrases. If you want to share your translated words then you can send them on social media or through the emails and SMS. 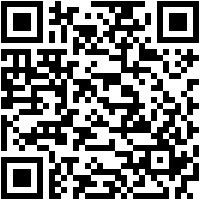 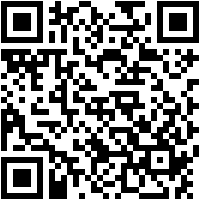 This best Google Translator Alternatives Apps not only for iPhone and now you can also use them in Apple watch. Now start translating in in over 100 languages. It has also many pro features including Offline translation mode, Website translation in safari, and Verb Conjugations. If you want to share your translation then you can do that using social media apps. Even you can also add them in favourite, History and much more. 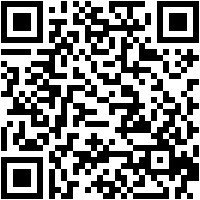 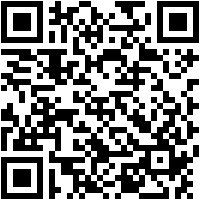 Here you can easily translate the words in 50+ languages with sentence by sentence and paragraph by paragraph. It also works in the background and it keeps reading your text, document and web pages. You can also play, pause, skip a sentence, adjust playback volume and see the sentences list on the lock screen. It has also best UI with 25 Themes. It allows you to translate 100+ words in different languages. You can also use it as voice playback translator for your iPhone. You can also use this application for text translation, email and message translation. Even you can copy and paste the text where they want. If you want ads free applications then you have pay approx $2 for that. 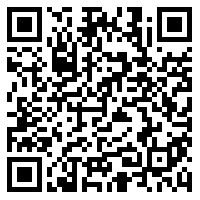 If you are looking for the voice translator with a dictionary then here is the best application for that. It contains 100+ languages which are working in speech-to-speech and text-to-text modes. It has iMessage extension for translate your chats. This app supports both male and female voice. 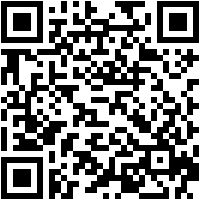 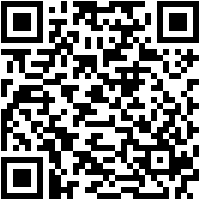 We are not comparing the apps, just showing the features and ability to translate the words. If you are travel or travelling for the first time for anywhere then here is the guide of Best Google Translator Alternatives Apps for iPhone. Many of them are also available for Android. If you have these applications then you don’t need to visit Google translator online for converting. These all are best Google Translator Alternatives Apps and they are going to helps you in many ways.